What is a Talking Portrait?

Imagine walking into a portrait gallery, and while you quietly contemplate the historic significance of the work, the character in the portrait springs into life and begins to speak. This twist is the reality of MediaMerge’s Living Canvas™ Talking Portrait technology. 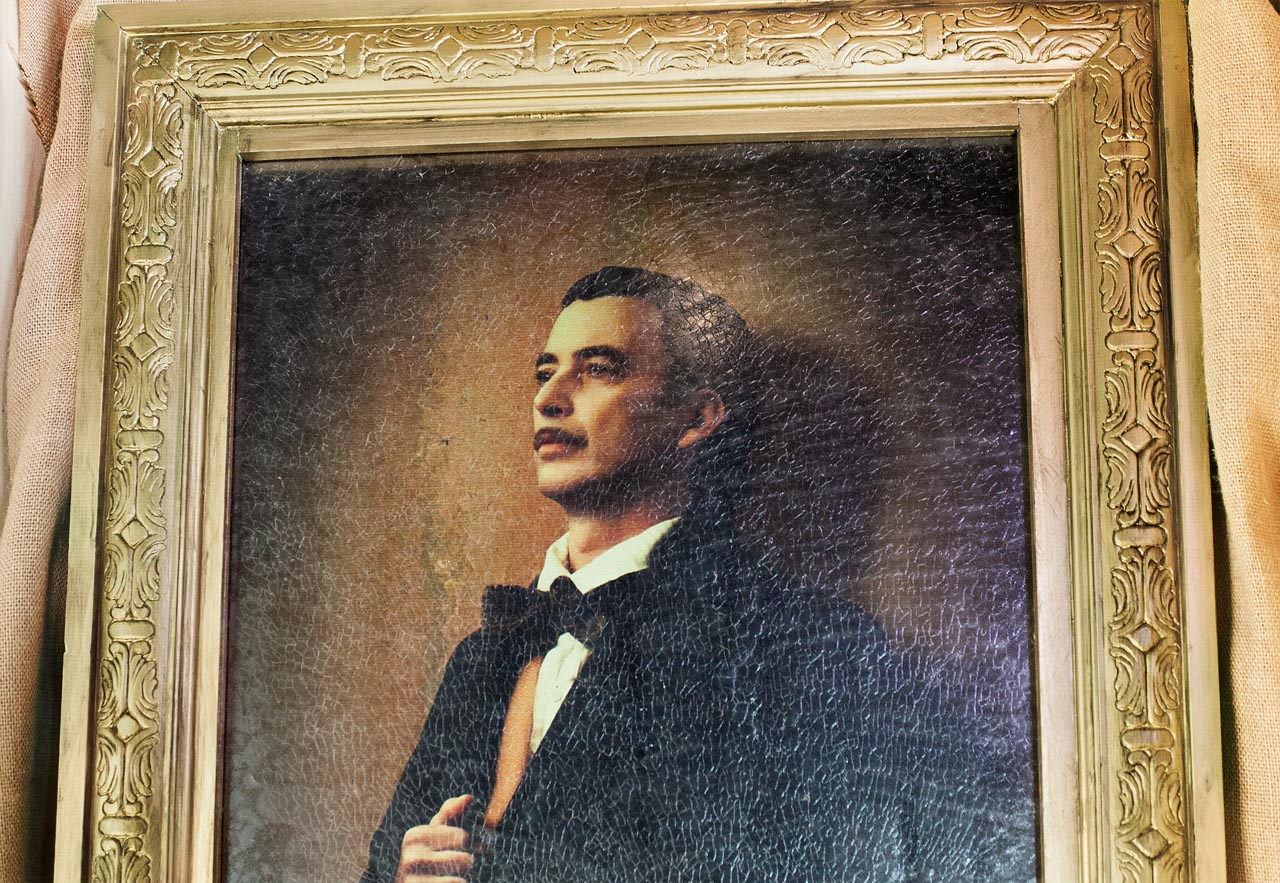 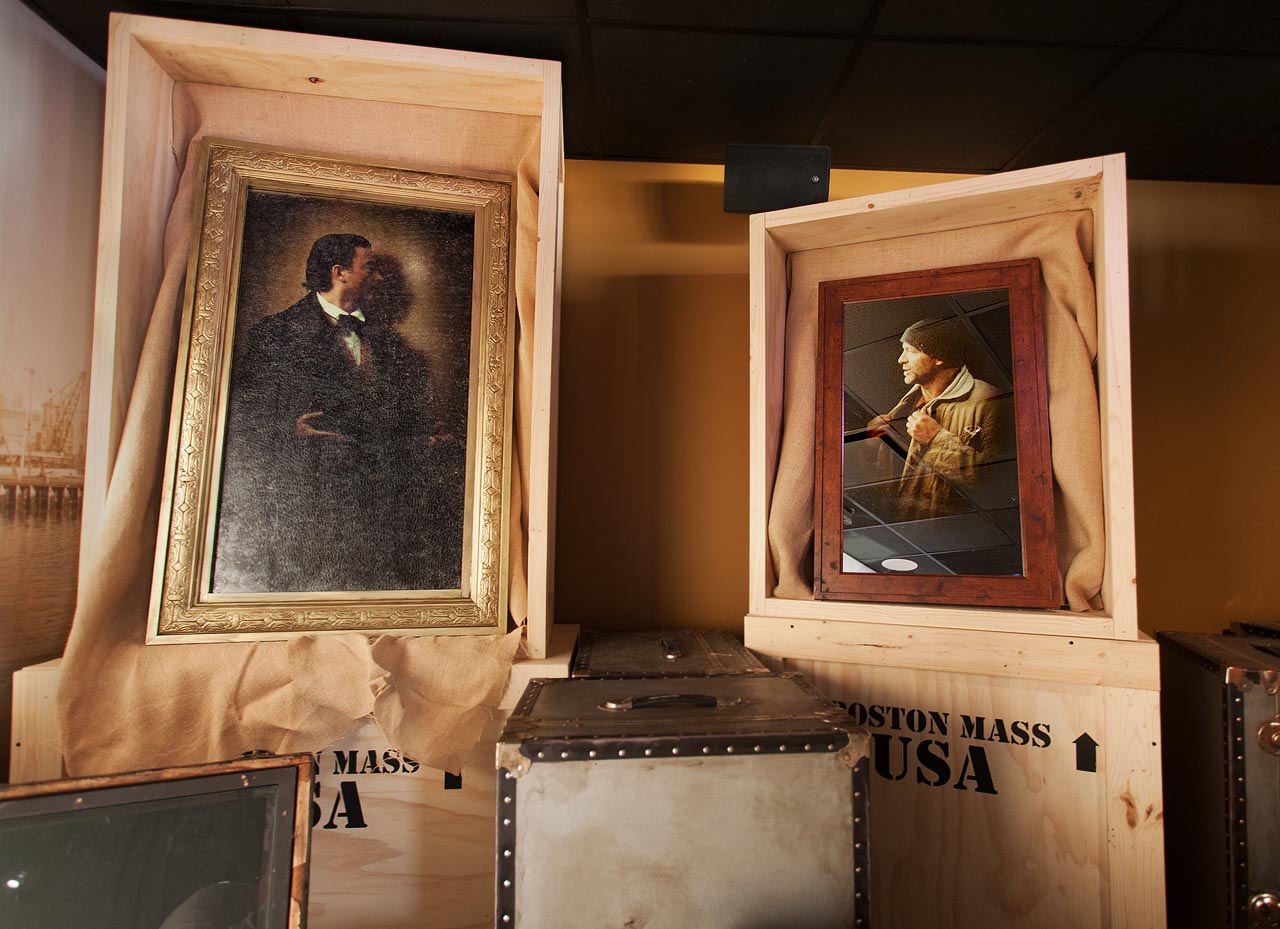 How does it work?

The Living Canvas™ uses media servers, video displays and loudspeakers to present the illusion of a traditional painting. Video is shot of the characters in costume acting out a pre-written script. The content is then artistically treated in post-production to look like a painted canvas. The video display is then treated with a proprietary technique which appears to have brush strokes and a crackled finish that is similar to that of an actual oil painting. The monitor is then installed into the wall and trimmed with a picture frame, and specialized lighting techniques in the room are used to put the finishing touches on the illusion. Finally, a loudspeaker is installed directly above or below the “painting”, hidden behind a custom acoustical finish.

The result is a Harry Potter-style effect that delivers a shock to the audience when the characters spring to life. It’s not unusual for audience members to scream out with surprise and amusement when the trick is revealed.

Who’s using it and why?

The Living Canvas™ technology was developed for the museum and attractions market. The novelty of the experience is both entertaining and memorable. This makes it a perfect match for any application that seeks to entertain while also educating.

The Portrait Gallery at the Boston Tea Party Ships & Museum is an effective example of this technology in action.

Disclaimer: MediaMerge’s Living Canvas™ Talking Portrait technology is available in the US only.